Jim “Mudcat” Grant’s major league career spanned from 1958 to 1971.  Grant is most remembered for his impressive 1965 season when he made history by becoming the first African-American pitcher to post a 20-win campaign in the AL.  During the era he played in, Grant was one of the few pitchers to excel as both a starter and a reliever.  However, the right-handed hurler’s skills were not limited to the baseball diamond as he also was an entertainer who appeared at night clubs and on television.  Years after his playing career ended, Grant became an author and wrote about the accomplishments and experiences of his fellow African-American 20-game winners.  With his many talents, Mudcat Grant was a true renaissance man of baseball.
Grant was born on August 13, 1935 in Lacoochee, Florida, a small town roughly 40 miles north of Tampa.  Grant described Lacoochee as a “company town” developed by a lumber mill which set up tiny row houses that acted as workers’ quarters for the company’s employees.  Grant and his family lived in impoverished conditions with no electricity or running water.  Growing up as an African-American in the segregated South, he also faced discrimination and often had to endure verbal and physical punishment due to the color of his skin.  At age 13, Grant went to work in the lumber mill, an exhausting and dangerous job for anyone, much less a young teenager.  “Working in the lumber mill was tough work,” Grant recalled.  “You come home bone tired.  You can get fingers, arms, and legs cut off.  You can get buried in sawdust.  You could even get killed.  I had relatives who were hurt, but none died in the mills.  But people did die.  When it happened, there was a chilling sound of a whistle coming from the mill.  It was a whistle between shifts, which wasn’t supposed to sound.  That was when you knew something bad had happened.”
Grant’s baseball career started during his early teen years playing for a local semi-pro black team, the Lacocchee Nine Devils.  In 1951, a scout from the Boston Braves offered Grant a contract but tore it up when he found out the youngster was only 16.  Fortunately, Grant had also caught the eye of the Cleveland Indians who invited him to their Daytona Beach spring training camp in 1954.  Grant was given the nickname “Mudcat” at the camp by an older player, Leeroy Irby, who thought he looked like he was from Mississippi.  “He began to call me Mudcat,” the pitcher explained.  “You know the saying, ‘Mississippi Mud.’  There must be mudcats in Mississippi.  All of a sudden I realized I had a nickname.  Everybody called me Mudcat.”  The young hurler initially resented the moniker but eventually came to accept and embrace being called “Mudcat.”  The Indians sent Grant to their Fargo-Moorehead Class C affiliate where he went 21-5 with a 3.40 ERA and was named the Northern League’s Rookie of the Year.  The following season, he was moved up to Class B Keokuk where he posted a similar 19-3 record and 3.46 ERA.  Grant spent 1956 in Class A Reading but struggled by comparison, seeing his record slide back to 12-13 and his ERA rise to 3.72.  Nevertheless, for 1957, the righty was promoted to San Diego of the Pacific Coast League where he dominated opposing hitters, going 18-7 with a 2.31 ERA.  After four years in the Indians minor league system, Grant made Cleveland’s roster to open the 1958 season.  On April 17, he took the hill for his first major league start against the Kansas City Athletics.  The 22-year old rookie showed a veteran’s poise, keeping the A’s bats in check but trailed 2-1 going into the bottom of the ninth.  With two out and runners on 1st and 2nd base, Grant’s spot in the batting order came up.  Indians manager Bobby Bragan pinch-hit veteran slugger Mickey Vernon for Grant.  Vernon stroked a double to left field which scored both runners to give the Tribe the 3-2 win and Grant credit for a complete game victory.  At the time of his major league debut, he was one of barely a handful of black pitchers regularly used in the starting role.  Grant made 44 appearances during his rookie campaign, 28 as a starter and 16 in relief.  He finished the year with a 10-11 record and a 3.84 ERA. 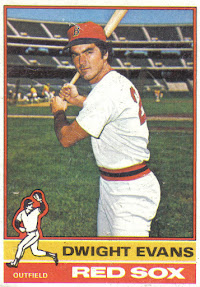 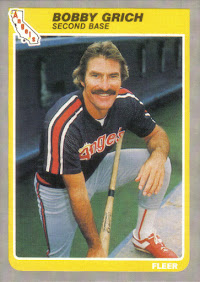 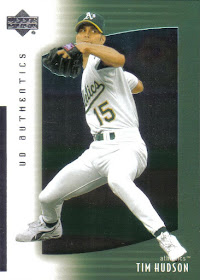 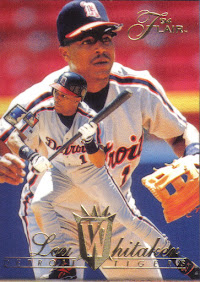 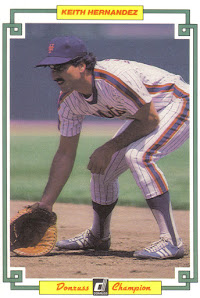 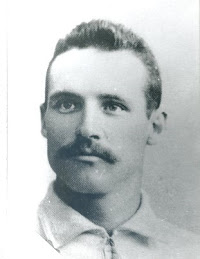 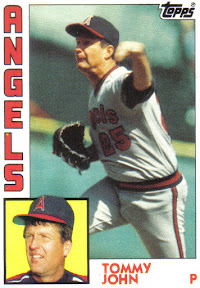 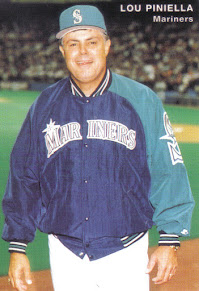 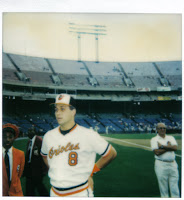 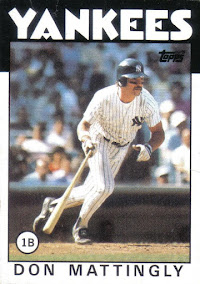